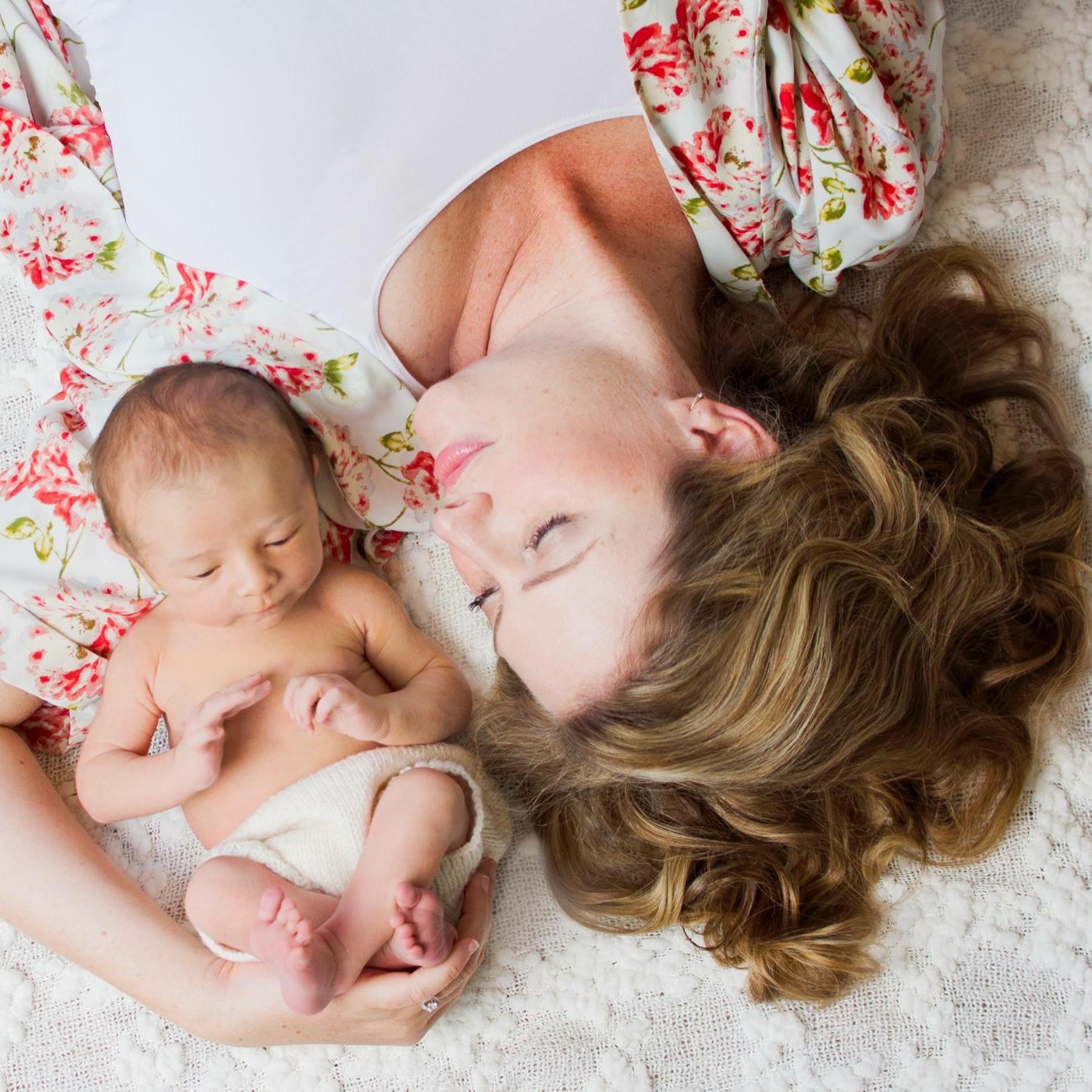 My epilepsy story started with enjoying the 4th of July weekend out on the lake with family and friends in 2012. It was the perfect weekend filled with boating, fireworks, and celebrating our 4 year anniversary. My now husband Blake and I met in the mountains 4th of July weekend and love to celebrate each year in our favorite place. Unfortunately, that weekend was also filled with mosquitos. About a week after the 4th I started to experience flu-like symptoms, headaches, and neck pain. I swiftly got severely ill and was diagnosed with West Nile Virus. I happened to be in the rare 1% of people with West Nile Virus who get the neuroinvasive form which manifested as meningoencephalitis. I’d wake up each morning feeling like i’d been hit by a train and could barely move. There were many days where it was so bad I couldn’t get out of bed. I thought it was just the West Nile Virus but turns out I was having multiple seizures in my sleep. I had never heard of nocturnal epilepsy. I did start to improve when I was started on anti-epileptic medications but struggled with the side effects of the medications and never had 100% control of the seizures.

After a horrific year of illness and recovery Blake and I decided that we needed to celebrate surviving the past year and decided to take a trip for the 4th of July. We went to the San Juan Islands where he proposed to me in a biplane flying over the islands. We spent the next few years seeing specialists, trying a variety of medications, and learning to live with my epilepsy.

We both knew that we wanted children but were concerned about how my health, seizures, and medication could effect a baby. We saw high risk specialists and discussed risks of pregnancy. I was blown away by the lack of studies on seizures, medications and pregnancy for women with epilepsy. Epilepsy is so common and I was astonished at the lack of support for women. West Nile Virus and epilepsy had stolen so much from me and I refused to let it define who I am and what our future holds. We found out we were expecting and the baby was due on the 4th of July!

I made it through the first 6 months of pregnancy seizure and medication free. My neurologist and OB were not very helpful or supportive of my decision to stop my seizure medication when I found out I was pregnant. The meds weren’t controlling my seizures 100% before I got pregnant anyway and I was scared to death of taking something that could harm the baby. After an infuriating prenatal appointment at which my high risk doctor (who was about 75 and of the old school mind set that women with epilepsy shouldn’t get pregnant) told me that he hoped this was going to be an only child, he was retired before I decided that I wanted to have other children and that me and pregnancy don’t mix I reached out to a support group for epilepsy and pregnancy and found so much comfort in talking with other women going through the same thing. This is how I met Brandy and learned about the non-profit My Epilepsy Story. The lack of knowledge, research, and resources for women with epilepsy is just unacceptable and something that I’ve become passionate about changing.

After having our son I’ve had a renewed motivation for trying to find better seizure control and I’m in the process of finding new doctors and trying new treatments. It is one thing when it’s just you that you have to worry about but another when you have a child depending on you. Learning how to be a mother is tough enough but learning to be a mother with epilepsy is a whole other world I’m learning to navigate. I’m so thankful for the incredible support of my family, friends and other women I’ve met along the way.

My epilepsy story is something that my family and I are learning to live with day by day. I’ve lost so much of my independence that I cherished as I’ve had to rely on Blake, family and friends. The last three years have been so hard but also an incredibly humbling journey of healing, love and celebration of life.