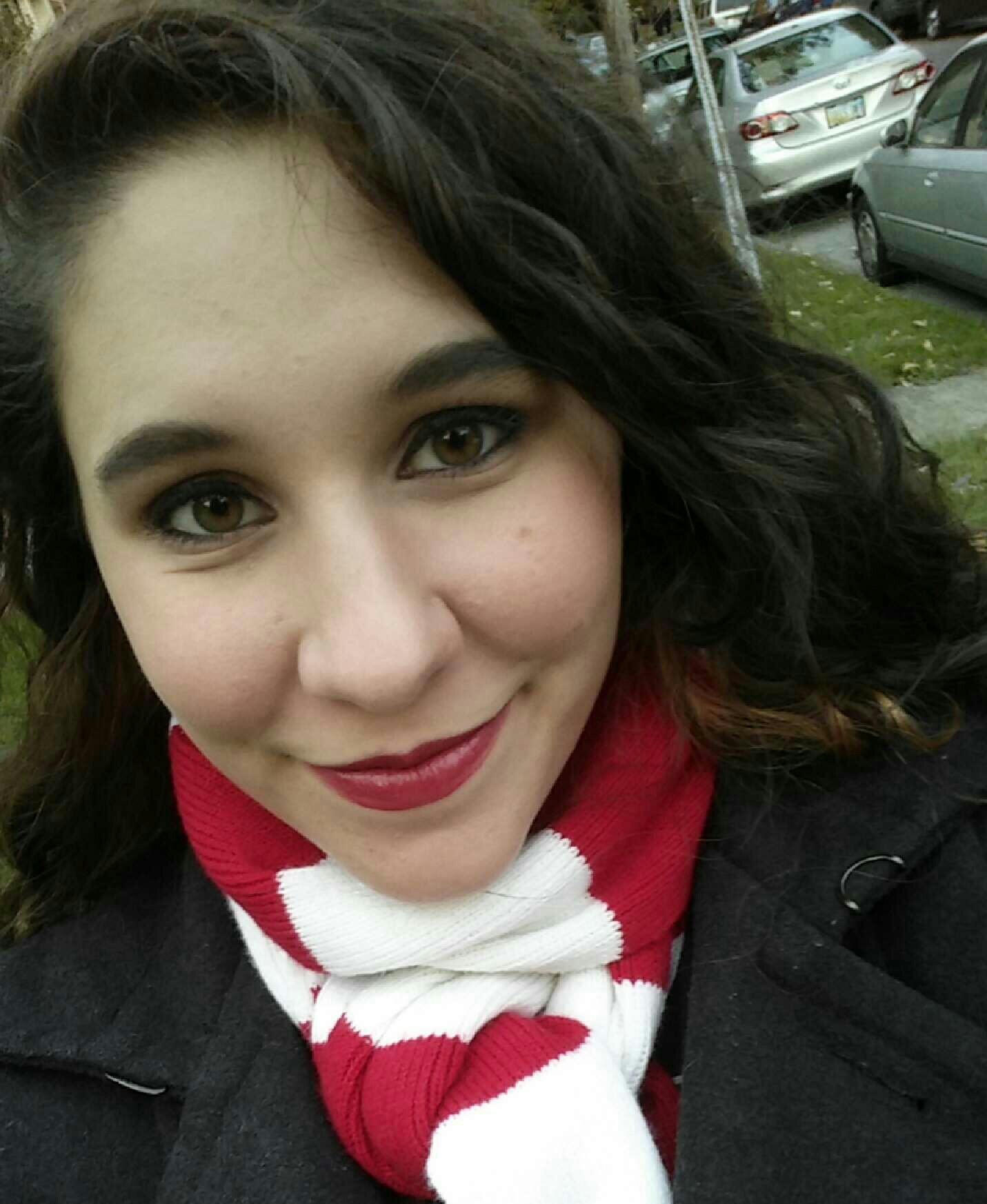 I was diagnosed with juvenile myoclonic epilepsy the weekend after attending my orientation at The Ohio State University. I started treatment with medication just three weeks before I was due to move from Michigan to Columbus, Ohio to begin my freshman year. Imagine the worry that my mother went through.
My seizures actually began when I was a junior in high school. I have a distinct memory of my first myoclonic seizure. It happened after staying up most of the night to finish an important paper in my AP Literature class. In the early morning, I was trying desperately to finish this paper and, in the middle of typing furiously, my hands jerked out from the keyboard and a shiver went through my body. I remember thinking, “What the hell was that?” and then quickly dismissing it to continue working.
In the next year, I began having myoclonic and absence seizures quite frequently. I lived through hundreds of these seizures without ever understanding what was happening to me. The myoclonic seizures often caused me to drop things or accidentally hit people. They also made fine motor tasks—like putting on eyeliner each morning (very important to a 17 year old)—really tedious and frustrating. Absence seizures caused my mind to go blank mid-sentence; I would completely lose track of what I was saying or miss what was happening around me. This was unsettling, and I knew that these experiences were not normal. I told my parents, friends, and pediatrician, but no one thought that it was anything serious. I knew my friends were scared by the seizures. I, however, mostly just brushed all of this off. I used to refer to the myoclonic seizures as “twitches” and the absence seizures as “brain glitches.” If seizures were to happen when I was around people, I would often say something like, “Oh sorry, just a brain glitch! Don’t mind me!” in an attempt to dismiss it and deflect attention. Rather than being concerned, I mostly thought of these things as being annoying. 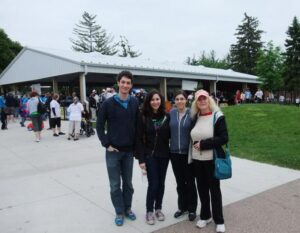 I had my first generalized tonic-clonic (GTC) seizure in February of my senior year in high school. It happened on a Monday morning in the hallway of my school, right in front of all of my friends. That was one of the scariest days of my life. I had no history of seizures (to our knowledge) so after waking up on the floor of my high school surrounded by teachers and aids, I was rushed off in an ambulance. At the hospital, they ran some blood work and tried to figure out what happened.
The doctor in the ER told us that when someone has a seizure, there’s a 75% chance that they will never have another seizure again. He gave us a referral to a neurologist, but assured us that all might still be perfectly fine. I was discharged and instructed to get an EEG and MRI sometime soon. My family was panicked, but the ER doctor was calm. We trusted that this might be a one-time thing.
Eventually, the MRI came back totally normal, but the EEG came back abnormal indicating that I had epilepsy. My pediatrician reviewed this and still assured us that we had nothing to worry about. He said that EEG results can be highly varied and that is very common for any average person to get an atypical presentation. He thought that the EEG might just be reflecting the fact that I recently had a seizure but not that I actually had epilepsy and would have any more. We took his word for it. We didn’t pursue meeting with the neurologist, because everyone was assuring us that there was no immediate need.
In June of 2012, I had a second GTC seizure. It happened the morning after graduating from high school. After this, my parents and I knew we had to see a neurologist. We started trying to contact neurologists, and little did we know, it can take six months for an appointment to open up! We were fighting with this and also working only with recommendations of pediatric neurologists, since my first seizure happened less than a month after I turned 18. Time passed and in mid-July, I had another GTC seizure. This time I was alone in a bathroom and I scratched my face because (we assume) I fell and hit my head when the seizure happened. This was incredibly scary for my family, because I was about to take a shower and was completely alone. For all of my GTC seizures, I lose memory of the seizure itself as well as several minutes before and after the seizure occurs. I don’t even know that a seizure has happened; I just feel achy, nauseous, and confused.
After my third GTC seizure, we really stepped into action. Within two weeks, we were driving from Columbus to Philadelphia to meet with a neurologist. When we did finally get an appointment, I was diagnosed in roughly ten seconds. It turned out that I was a textbook case of juvenile myoclonic epilepsy. In retrospect, this makes me so angry that I spent so much time suffering with the myoclonic and absence seizures and risking GTC’s. If I had seen a neurologist earlier, I could’ve save myself, my friends, and my family from years of pain and frustration. 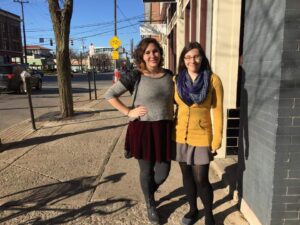 I am fortunate that my seizures have been almost entirely controlled since my diagnosis. Since beginning medication about three years ago, I have only had two GTC seizures and that is pretty amazing! I don’t blame anyone, even my doctor, for not knowing what was happening to me in high school. It’s simply a lack of education that is much too common throughout our society. People just don’t know about epilepsy or seizures unless it becomes relevant to them.
Thanks to having well-controlled seizures, I mostly have had the typical college experience. My life, however, has absolutely been changed. At OSU, I have been studying psychology and neuroscience and I have an enormous passion for research and education. Originally, my plans were to pursue a PhD in cognitive science research. In 2013, I began volunteering with the Epilepsy Foundation of Greater Cincinnati and Columbus. Through the foundation, I first met other people living with epilepsy. I have since learned so much about my own diagnosis, what others go through, and the strength of our community. It has given me an appreciation for how lucky I am to have controlled seizures. I have also had the opportunity to meet inspiring people who all help our cause, like Brandy with this wonderful organization. Largely because of the work I have done with the Epilepsy Foundation and my own personal experiences with epilepsy, I have decided to pursue a Master of Public Health after I graduate this spring. With this degree, I will be able to use my passions to make a real, practical difference and hopefully I will get the chance to speak up for my cause. 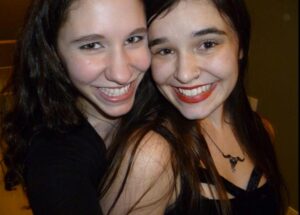 Public health is such a diverse and interesting field, and I am excited to be a part of it. Honestly, I am thankful for all of the experiences that have led me to this path, including all the frustration and pain and exhaustion that came from my epilepsy. I do not know exactly where I will go or how epilepsy will impact my future, but I do know that I am excited and optimistic to see what comes.