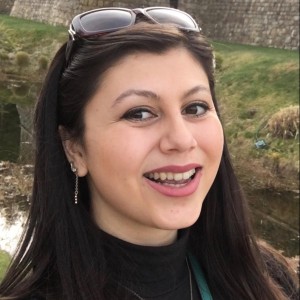 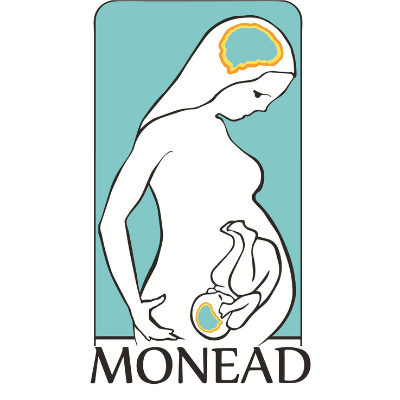 As the lead reviewer for our discussion, I chose this article because many years ago I learned that roughly one-third of pregnant women with epilepsy had less seizures, roughly one-third had no change in their seizure activity, and roughly one-third had more seizures during pregnancy compared to when not pregnant.  I was interested to see if this recent publication supported or refuted my long-held notion.

By way of background, this is one of many data harvests from the NIH-sponsored MONEAD study.  MONEAD is an acronym for Maternal Outcomes and Neurodevelopmental Effects of Antiepileptic Drugs.  This recent NEJM publication presents data from just one of the six primary study goals; in this case “to determine whether women with epilepsy have a higher frequency of seizures during pregnancy than when they are not pregnant.”  If you are interested, there are a dizzying array of secondary outcomes from the project outlined in the study protocol found on the journal site published as one of the supplementary documents.

This prospective, multi-center study did a number of things well, including, but not limited to: incorporating a control group of non-pregnant women with epilepsy; doing an a priori sample size estimate to be sure they recruited enough women to be able to detect meaningful differences between groups; and devising an interesting way to enroll their two patient groups nearly simultaneously while trying to attain similar disease and treatment characteristics between the two groups.  The study was an operationally-challenging project that asked the nearly 400 women to track their seizures daily on a smartphone application for 18 months.

In order to answer their key research question, it required the definition of two distinct time periods or epochs.  The investigators defined epoch 1 for the pregnant women as pregnancy through delivery and the peripartum period for a total of 10.5 months.  Epoch 2 was 7.5 months in duration and included the time frame from 6 weeks to 9 months after birth.  For the control group of women with epilepsy, epoch 1 began at enrollment and went for 10.5 months with epoch 2 going for the following 7.5 months.  Their primary outcome parameter was the percentage of women with a higher frequency of seizures that impaired awareness in epoch 1 versus epoch 2.

After screening over one-thousand women, they enrolled 351 pregnant women and 109 controls who met their criteria.  For their main analysis on seizure activity that impaired awareness, 299 pregnant women and 93 control women were included.  Interestingly, 23% of the 299 pregnant and 25% of the control group had a seizure frequency higher in epoch 1 compared to epoch 2 with an odds ratio of 0.93 (95% CI, 0.54 to 1.60).  Thus, they found no meaningful difference between pregnant and nonpregnant women with increased seizures in epoch 1 when compared to epoch 2.

From my perspective, this study has altered my long-held “one-thirds” notion.  What this study found in the pregnant women (see Figure 3) was that roughly one-fourth (23%) had an increase, about two-thirds (62%) had no change and 14% had less seizures during pregnancy than when not pregnant.  Thus, I have adjusted my “one-third” notion and the information learned from this study has changed the way I provide patient education in our clinic.

In summary, our team had a lively discussion about this article and its impact on practice in our recent journal club.  I always enjoy the opportunity to discuss works with our epilepsy team for many reasons.  These reasons include the ability to learn with, about and from my very intelligent & caring colleagues and also using the literature to enhance our patient care, especially in women with epilepsy. 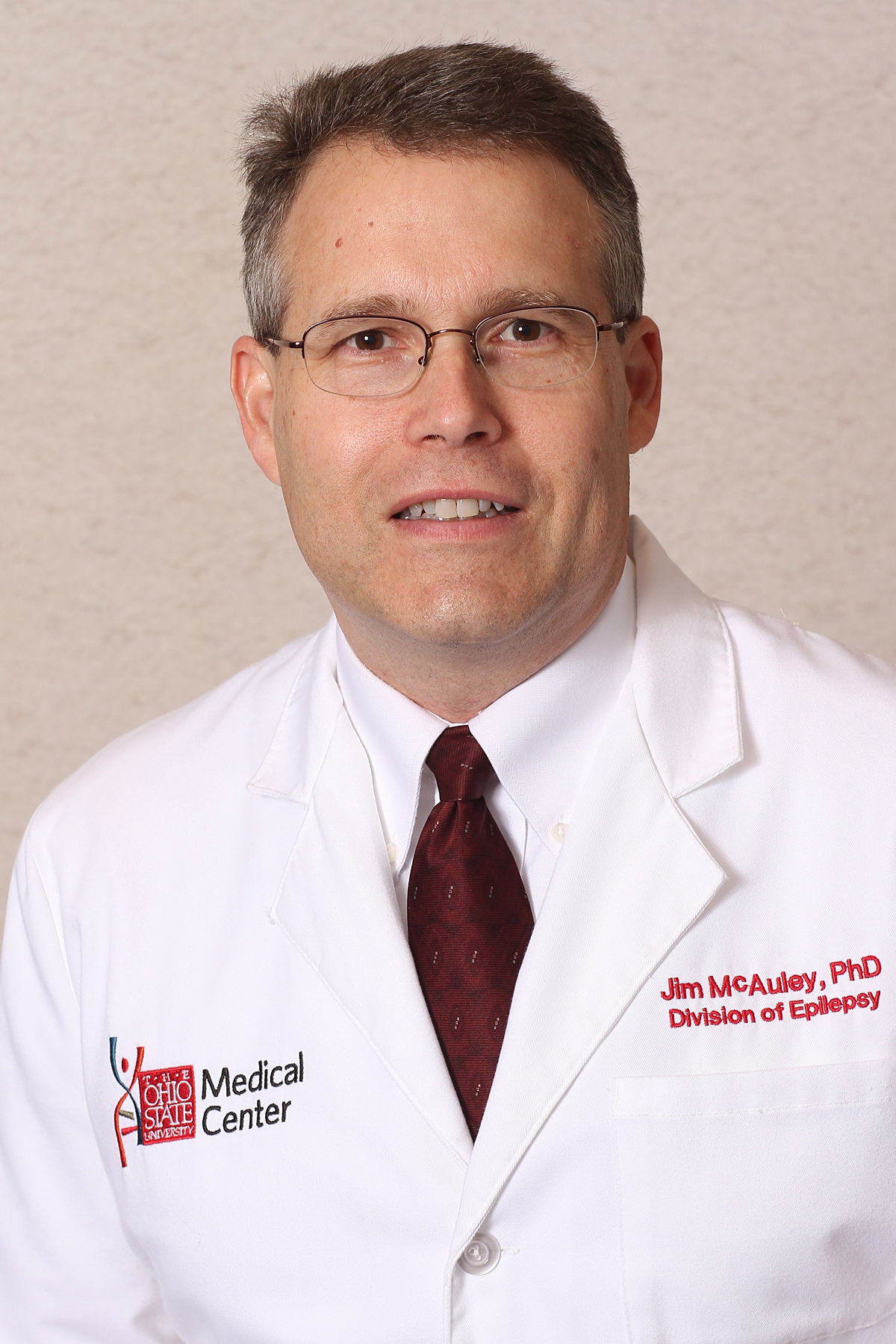 Dr. James McAuley is a Professor of Pharmacy Practice, Neurology and Pharmacology at The Ohio State University Colleges of Pharmacy and Medicine.

Dr. McAuley received his BS in Pharmacy in 1987 and his Ph.D. in Clinical Pharmaceutical Sciences in 1993, both from the University of Pittsburgh. In 1993, he joined the faculty at The Ohio State University. Dr. McAuley is very active in the Comprehensive Epilepsy Program at the University where he interacts with patients regularly and has many ongoing clinical research projects. He has presented and published in the Central Nervous System (CNS) area since 1986. Dr. McAuley has a clinical, research and education interest in Women’s Issues in Epilepsy.