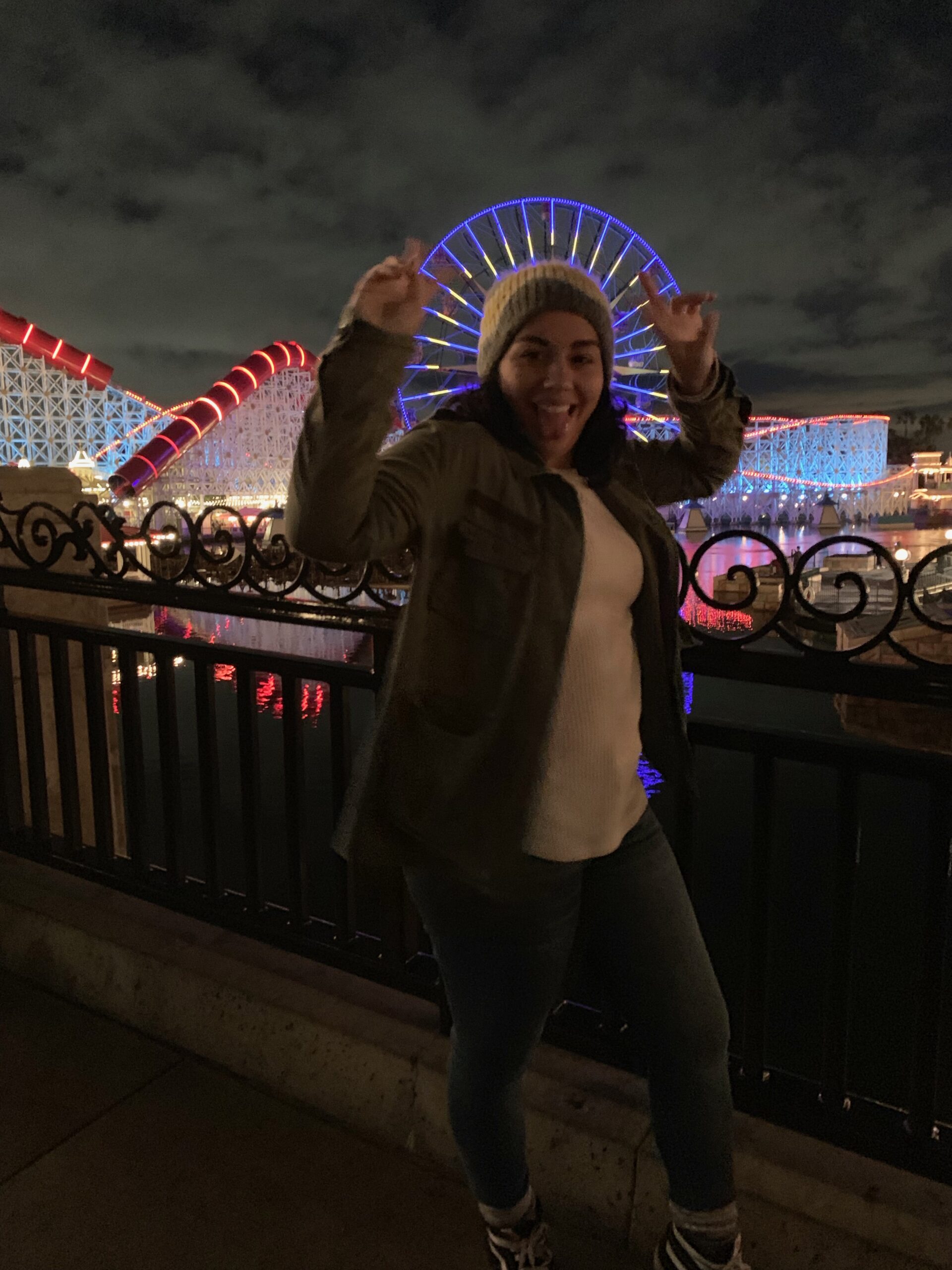 With November being “National Epilepsy Awareness Month” I thought now would be an appropriate time to put something out there about the invisible disability that I have lived with for about 10 years.

Until earlier this year when Disney’s young adult actor, Cameron Boyce, passed away in his sleep from a seizure, epilepsy hasn’t gotten much press.  Fast forward to today and there’s still not much out there. There’s all these things for cancer and autism and all these other diseases/conditions, which don’t get me wrong they are all deserving of everything good they get/do, but I guess I just personally feel that for an “incurable” disease that doesn’t have many known causes you’d think scientists and medical professionals would have a little more interest in the matter. Nevertheless, here is my story.

Back in 2008, I was 13 and in seventh grade. I remember the mornings before school feeling my heart race, my hands shaking, my chest heavy, trying to focus on my breathing. Little did I know this would become my aura. This happened to me on/off for about a month before actually having a seizure. 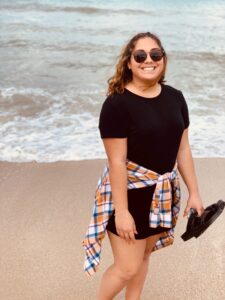 The following months were the worst. Multiple seizures a month, usually at home, but also in the bathroom, in my friend’s mom’s car, at school, etc. Being 13 and as shy, reserved, and as stubborn as I am I always tried to keep it a secret, I never wanted anyone to treat me differently or feel sorry for me. I wanted to be as “normal” as possible.

By the time I reached high school I had finally found the right medication (Depakote) for me, which just so happens to be the worst for women. I went all four years without having a seizure, the doctors had thought I had grown out of my epilepsy and allowed me to come off my medication. Four months later on my 18th birthday (days before graduation) I had a seizure and fell off my bed. Leaving my face bruised and my lip and tongue cut up.

Following high school, my seizures were for the most part under control. I went 2 years without having a seizure, then on Easter of 2017 I had another seizure. After that I decided I wanted to try to find a new medication since my seizures weren’t controlled and I wanted to get off Depakote before being ready to have kids rather than wanting to have kids then figuring it out. So I switched from Depakote to Vimpat.

Easter of 2018 I almost passed out at church because of an extra medication a doctor put me on for migranes, but it slowed my heart rate down so much I couldn’t stand. December 2018 I was working very early days and had a seizure in the car on the way to work (thank God I work for my dad & we decided to carpool that morning), that was the first one where it was just my dad and I. Last, but certainly not least March 2019, I had just come home from a 5am workout with my family and instantly felt my aura and laid on the floor. I ended up having three seizures back to back and for the first time ever, I stopped breathing.  Sadly, I was put back on Depakote.

Fast forward to present day, I have already been in the EMU (Epilepsy Monitoring Unit) and have had multiple MRI’s and EEG’s (which have all come back normal). At this point in my life I have to accept that this is a condition I have to live with and I will probably be on medication for the rest of my life. That being said I will admit my fears epilepsy gives me: 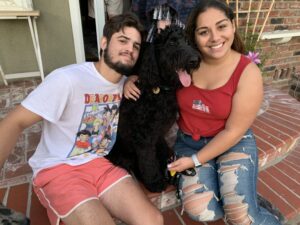 Being “seizure free” (8/9 months) is a good-ish feeling (minus the fear of not knowing when you could possible have another seizure). However, with that being said I will never get over how horrible the system is. There aren’t enough neurologist and I have not even had the chance to see an epileptologist.  My neurologist has cancelled more appointments on me than I can count. Is it because I’m not an urgent patient that requires a lot of care? Just because I am not having seizures doesn’t mean that I am not having other problems with my epilepsy.