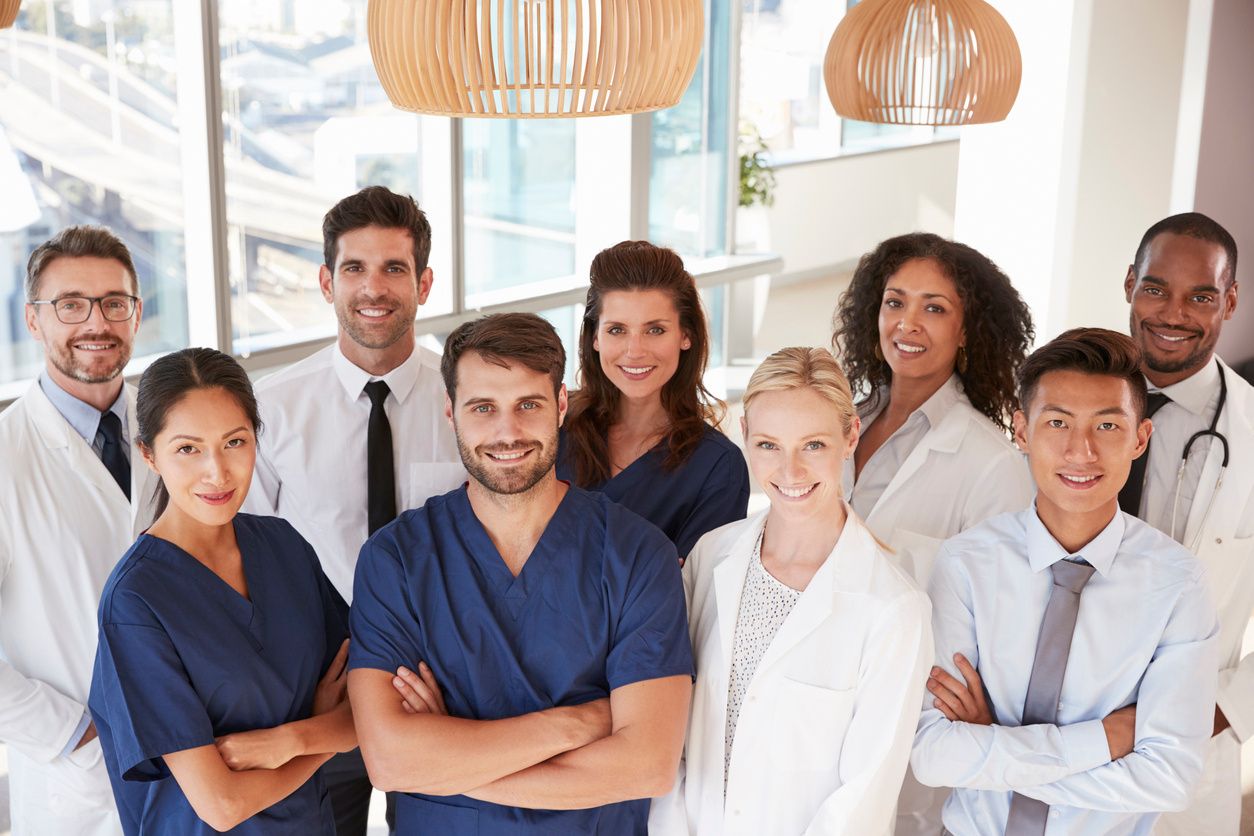 As I sit here to write you this note there are so many things to be said…  We were supposed to be on the same team, fighting for my healthcare yet the “Healthcare System” has stolen you from my team.

I know you spent many years dreaming of becoming a doctor and helping thousands of patients.  I am sure you would be up late in medical school studying hard and struggling through the long nights thinking that in the end these long nights would pay off when you entered into your residency program.  I am sure you read many research articles and longed to help patients just like the ones in the articles you read.  As you applied for residency programs across the country, I know you must have been nervous and excited to see where your next educational journey would lead you. I know the residency interviews were probably overwhelming and you probably second guessed every answer you gave during those interviews on your way home, only hoping that the residency programs saw your passion to help patients.  The months were probably grueling as you were waiting for The Match results to see where you would train next.  I am sure that you were on my team during this time as well, just not officially as we had not yet met.   Our paths would soon cross, you would officially join my team as my doctor and healthcare advocate.

I know the first few years after you joined my team you were full of life, enthusiasm and thought our team would win.  We thought we could conquer the world together and the sky was the limit for us. However, “someone” kept stealing parts of you a little at a time.

Each time I saw you, your light began to seem as if it wasn’t as bright.  Your eyes showed you were growing weary and your heart began to put up a wall. I don’t blame you as your heart began to have a wall built around it… I know you didn’t want to build that wall, the wall was built by the people stealing you from my team.  Your time with me began to be cut shorter and shorter each time we saw each other.  I could see in your eyes and hear it in your voice that you longed for more time with me but “someone” was telling you that you were not allowed to see me for long periods of time any longer.

Each time we saw each other our team meetings became more of “a quick throw me a bottle of water” like a runner in a race receives as they are trying to finish a race.  Eventually our team meetings were cut to 15 or 20 minutes max.   You quickly entered our meeting room and tried to make eye contact while staring at your computer to take notes.  Our team was falling apart, you knew it and I knew it.

As our team began to fall apart, our time was cut even further and we were pushed to emails in a portal. You were stolen from my team and I got mad at you.  Please don’t blame me, as I won’t blame you.  We were meant to win but the cards became stacked against us.  The “someone” that stole you was our “Institution of Healthcare”.  They made you join teams (seeing more patients) even though it was impossible to be your best with everyone.  Your home life, body and mental health has suffered.

Your dreams of being on my team are completely gone and you are in survival mode just like I am.  The healthcare system has failed you and I, which has caused us to be mad at one another.  They took our DREAM TEAM and crumbled it.  They have stolen our time together and our time apart.  They make you spend hours on the phone fighting insurance companies for approval of tests and medications.  They make me spend hours on the phone fighting for these things as well. They make you fight and defend yourself against pharmaceutical companies when things go wrong with their medications. They make me fight the same thing too… They have divided our team and cut our time with one another so we cannot compare notes.

I am writing to tell you I want OUR team back!  I want us to go back to where were when we first met. I want us to remember the sky is the limit and to win together.  Please come back to our team and TAKE BACK OUR HEALTHCARE.  We can fight together and take on these giants TOGETHER by saying enough is enough.

Your Patient and Teammate